The awards are presented by the Stevie Awards, which organizes several of the world’s leading business awards shows including the prestigious International Business Awards® and the Stevie Awards for Great Employers.

The final results will be announced during a gala banquet on Friday, February 23 at Caesars Palace in Las Vegas, Nevada.  Finalists from the U.S.A. and several other nations are expected to attend.

“We are so proud to have been named a Stevie Awards Customer Service finalist.  This nomination is a direct reflection of the customer-centric culture that we embody every day,” said Catherine Penizotto, VP of Customer Success at Agilence.  “The success of our customers is so critical to us and it’s incredibly exciting to have that ‘customer first’ mindset and the dedication of the team here at Agilence recognized.”

More than 2,500 nominations from organizations of all sizes and in virtually every industry were evaluated in this year’s competition.  Finalists were determined by the average scores of more than 150 professionals worldwide, in seven specialized judging committees.

“The 2018 judges were so impressed with the wide range of achievements detailed in Agilence’s nomination,” said Michael Gallagher, president and founder of the Stevie Awards.  “We look forward to announcing the Gold, Silver, and Bronze Stevie placements in Las Vegas next month.”

Details about the Stevie Awards for Sales & Customer Service, and the list of Finalists in all categories are available at https://stevieawards.com/sales.

There is a People’s Choice award that the Stevie Awards also runs.  If you would like to vote for Agilence, you can do so here: https://hubs.ly/H09KN-N0 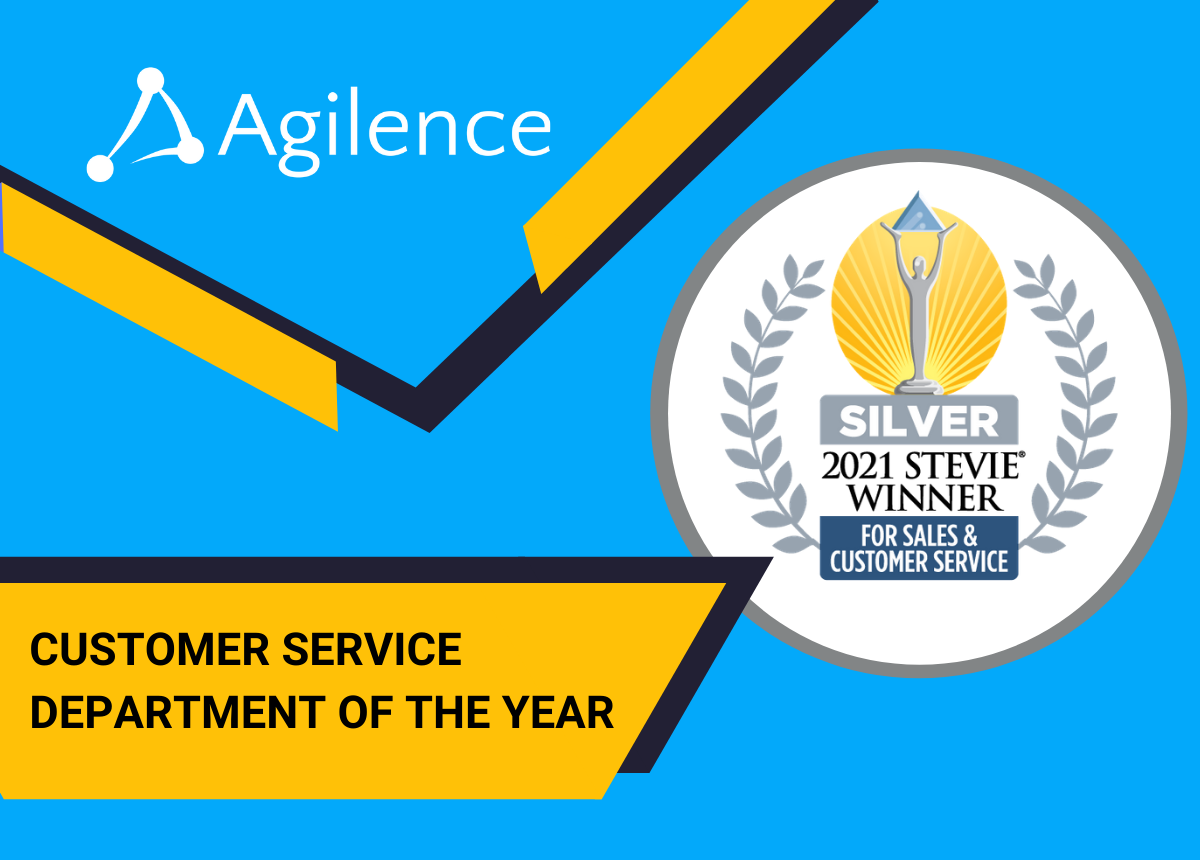 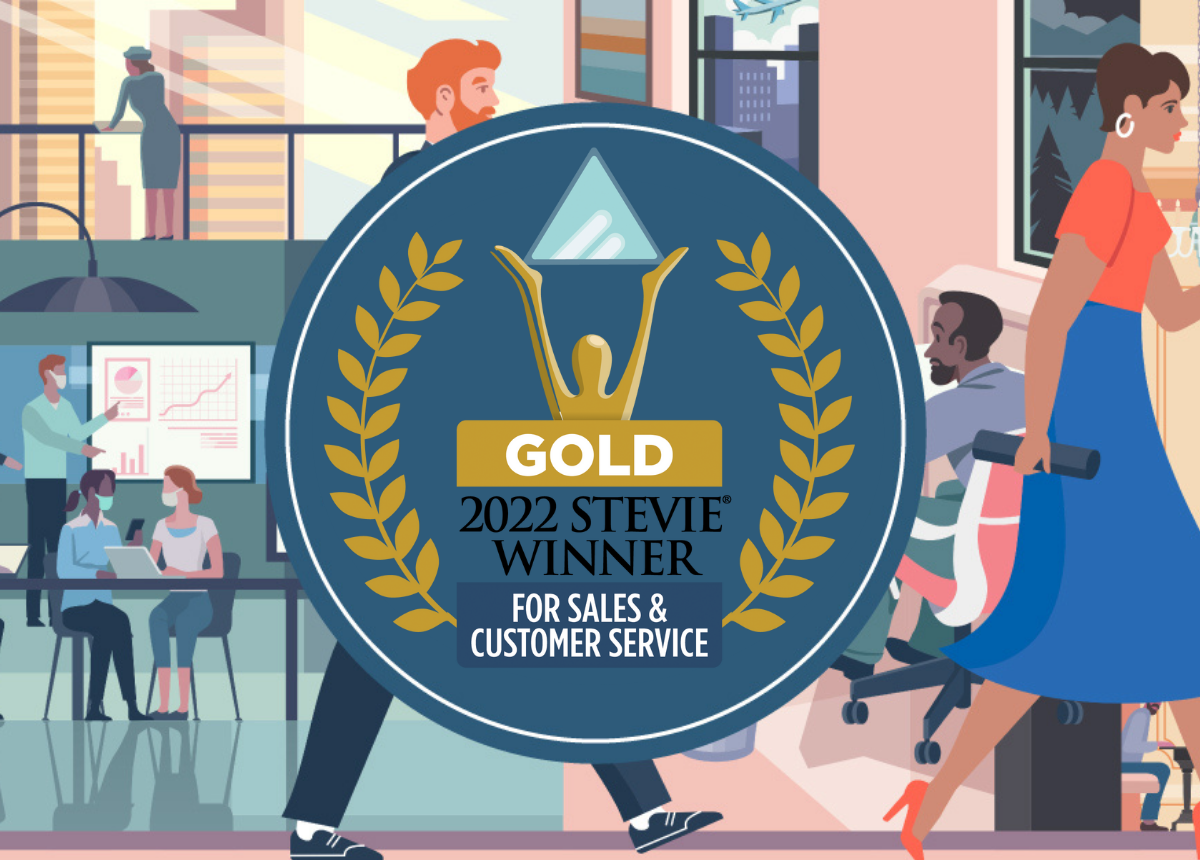