The Real Impact of Rising Felony Shoplifting Thresholds on Retail 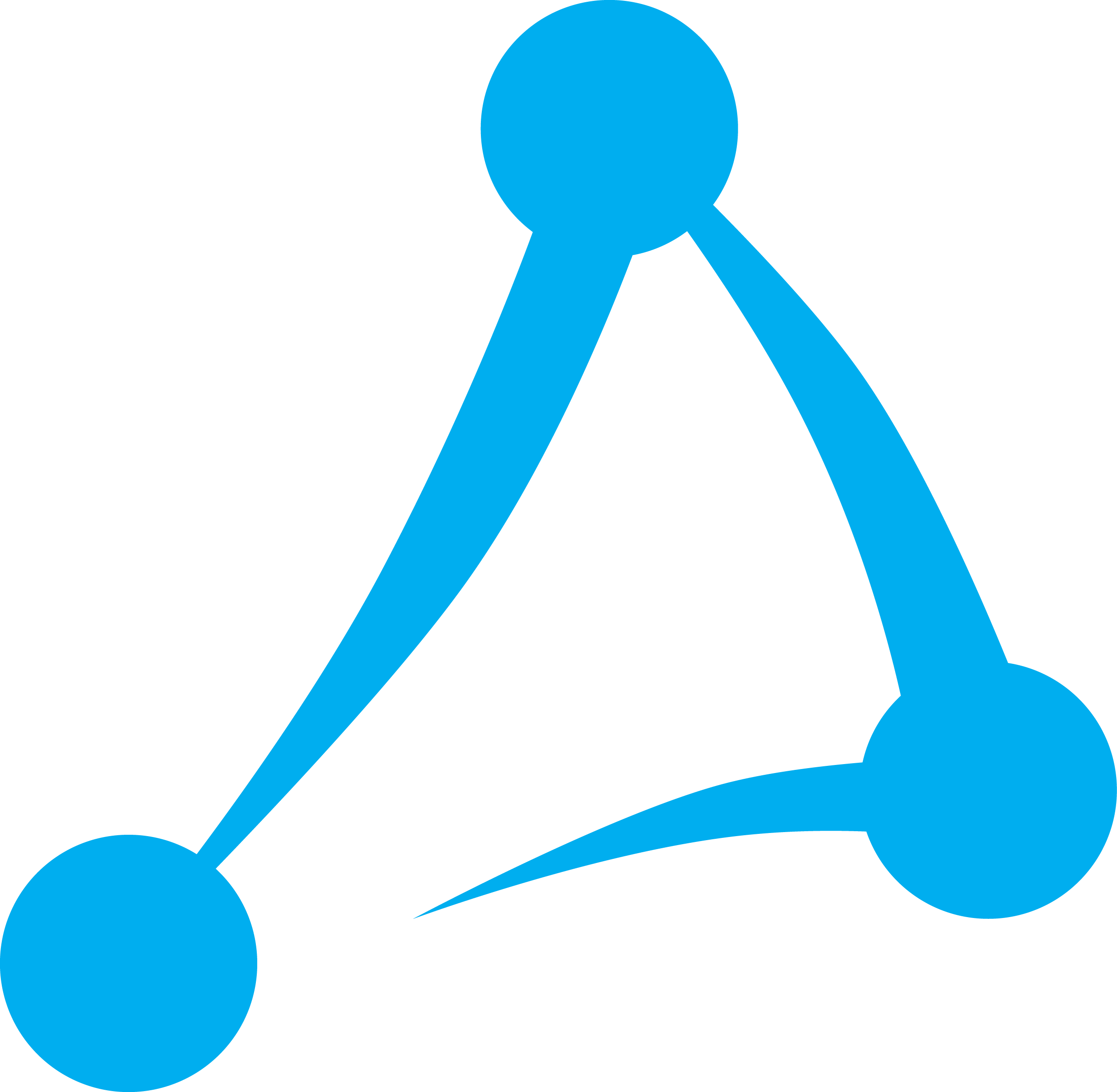 Agilence Staff
• April 28, 2022 • 6 min read
Does increasing the felony threshold become a deterrent, or is there more needed? 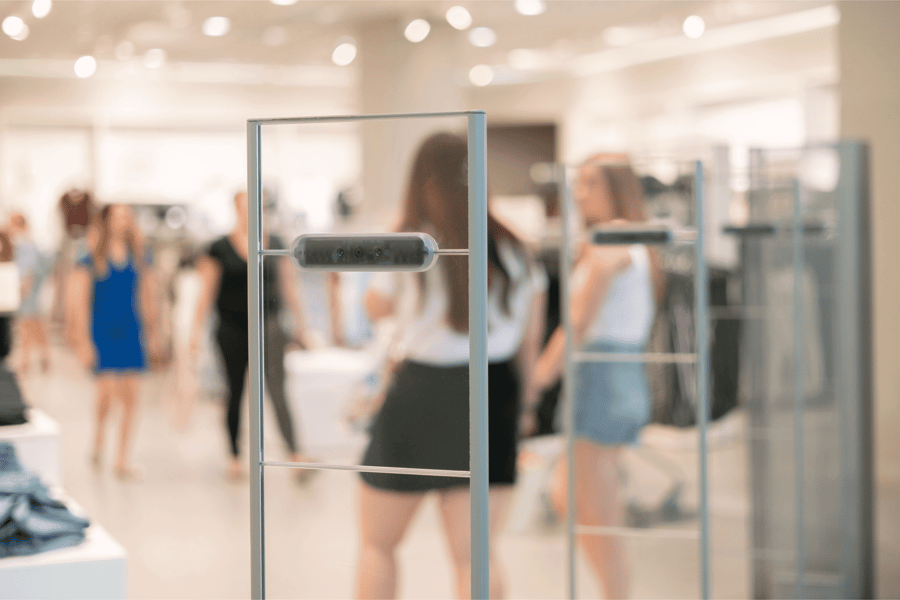 You’ve seen the pictures of brazen thefts in retail stores, from violent flash mobs to the Walgreens’ bike-riding shoplifter. Does increasing the felony threshold become a deterrent, or is there more needed?

Not all thefts are the same, so it helps to start with a definition since the classification will impact the penalty received, which can vary by state. According to the legal reference Nolo.com:

Theft, aka larceny in some states, encompasses multiple criminal offenses, including shoplifting, identity theft, fraud, and embezzlement. The elements of theft/larceny include:

Theft/larceny can be a misdemeanor (petty theft) or felony (grand theft). Sentencing depends on state law, which varies widely.

Robbery includes stealing from a victim using force or intimidation, such as a bank holdup, purse snatching, or carjacking, and includes the elements of:

Robbery is typically a felony, primarily if a weapon was used (armed robbery). In addition, stiffer penalties, including mandatory sentencing, exist for robberies since it is a violent crime that can impact existing probation or parole eligibility.

The primary differences between theft/larceny and robbery are:

We can see where today's shoplifting crimes are starting to blur the lines between theft/larceny and robbery, especially as the threat of violence against employees or shoppers increases.

FBI statistics on robbery and theft

Out of 137,556 reported robberies in 2020, about 10% of all robberies occurred in convenience stores, with only 6% in department or discount stores. The most significant percentage of robberies, 21%, occurs on a highway, street, or sidewalk, with another 20% in a residence.

In most cases, the perpetrator is a stranger (44%) or unknown (38%), with less than 15% being an acquaintance, known person, or a friend. Over 40% of robberies include a handgun or firearm and may be linked to other crimes like weapons law offenses (21%).

Consumable goods top the types of property stolen, with over $91 billion stolen in 2020 from all categories (retail and non-retail), with clothing and furs topping $75 billion. Unfortunately, only a small percentage of these stolen items are recovered, with less than 6% of consumables recovered and less than 2% of clothing and furs being returned.

The FBI's 2020 theft/larceny statistics show that 10% of theft occurs in department and discount stores, with another 5% in grocery stores, out of over 2.6 million reported incidents. Since 2020 was a pivotal year for retail crime, we will see if post-pandemic criminal behavior will continue to impact theft/larceny and robbery statistics.

One of the concerns that retailers have is that felony sentences are far from consistent across the US. The Pew Charitable Trust research indicates that felony thresholds range from $200 in New Jersey and Florida to $2,500 in Texas. They vary from Florida, which has not raised the threshold in 35 years (since 1986), to Alaska, which adjusts every five years for inflation. In the 30 states studied for property crime and larceny between 2000 and 2012, all of them continued downward trends that started in the 1990s.

“These states reported roughly the same average decrease in crime as the 20 states that did not change their theft laws, and the threshold amounts were not correlated with property crime or larceny rates.” Jake Horowitz, Director, Pew Public Safety Performance Project

The study suggested that addressing underlying causes for theft, including substance abuse treatment, may be more effective at curbing crime. However, raising felony thresholds helps states ensure that the punishment is consistent with the crime committed.

The Long Road from Crime to Prison

The path from crime to incarceration is challenging, even for felonies. A 2019 state report on Florida incarceration indicated that the state has the third-largest US prison population, at the cost of over $21,000 annually to house an inmate. Florida has the 10th highest US incarceration rate at 500 per 100,000 people. Still, many "diversion programs" are in place on the path from arrest to prison, including pretrial intervention, probation, and plea bargaining. Low-risk offenders are diverted from prison, resulting in cost savings for the state. The sentencing calculation formula includes many factors that go beyond just the felony threshold rate. Nearly 96% of felony sentences result from offenders' pleas, and it is common for sentences to go below the recommended minimum sentence.

Sentencing is out of the retailer's control. So, losing inventories, jeopardizing employees, and seeing criminals back on the streets will continue to be frustrating for retailers. Despite all the loss prevention measures in place and growing global economic concerns, retailers must look to ways to control loss and prevent crime.

Retailers are working more closely with their local law enforcement and government agencies to report crimes in local and surrounding areas to identify repeat offenders while using video surveillance to capture criminals in the act.

But there are some successes. Remember that infamous thief who stole from both a Walgreens and CVS on a bike, clearing the cosmetics aisle as part of an ORC (Organized Retail Crime) ring? The San Francisco police arrested the man on multiple charges, including grand theft, possession of narcotics, failure to appear in court, and six other incidents, with bail set at $25,000.

Agilence has combined forces with IHL to bring you 'Retail’s Digital Journey: How Winning Retailers are Controlling Shrink and Thriving.', Download a copy below!

Learn more about how to Combat Theft & Fraud. 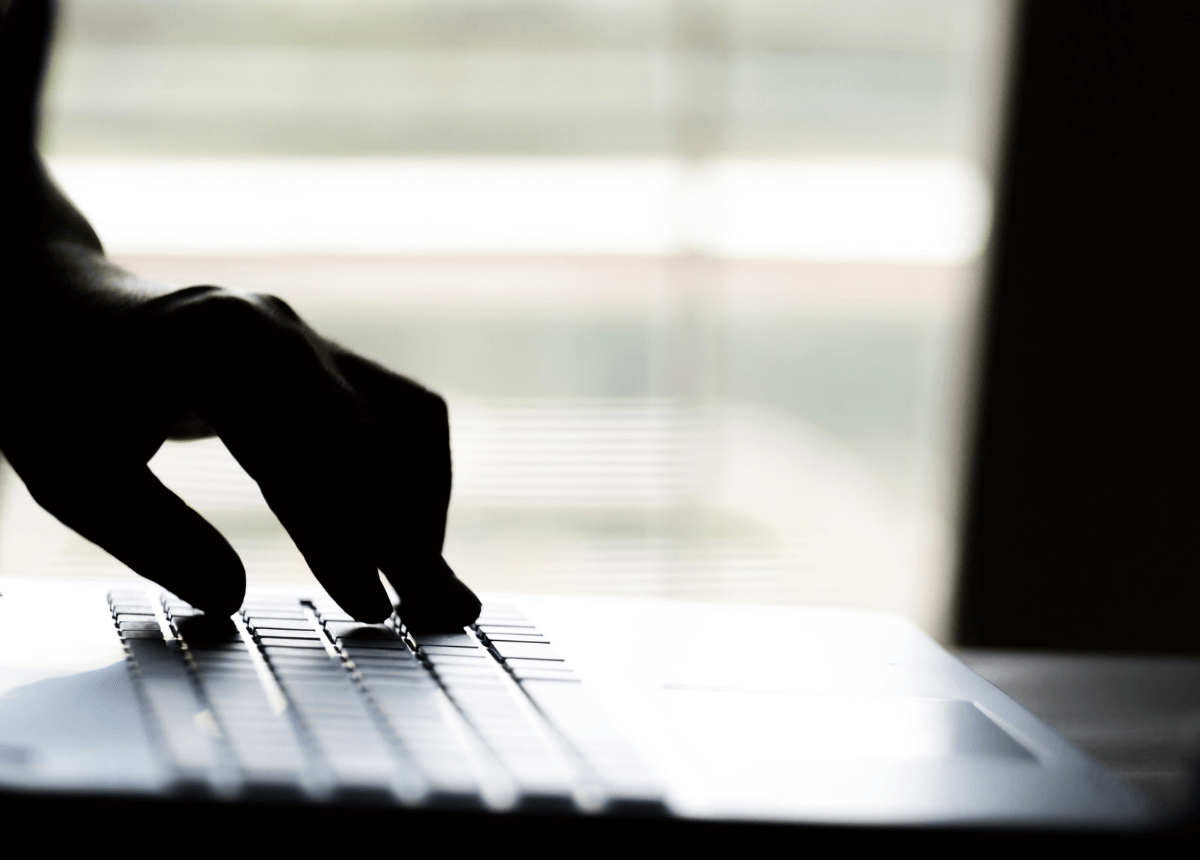 E-Commerce Fraud is on the Rise: Here’s How Retailers Can Fight Back 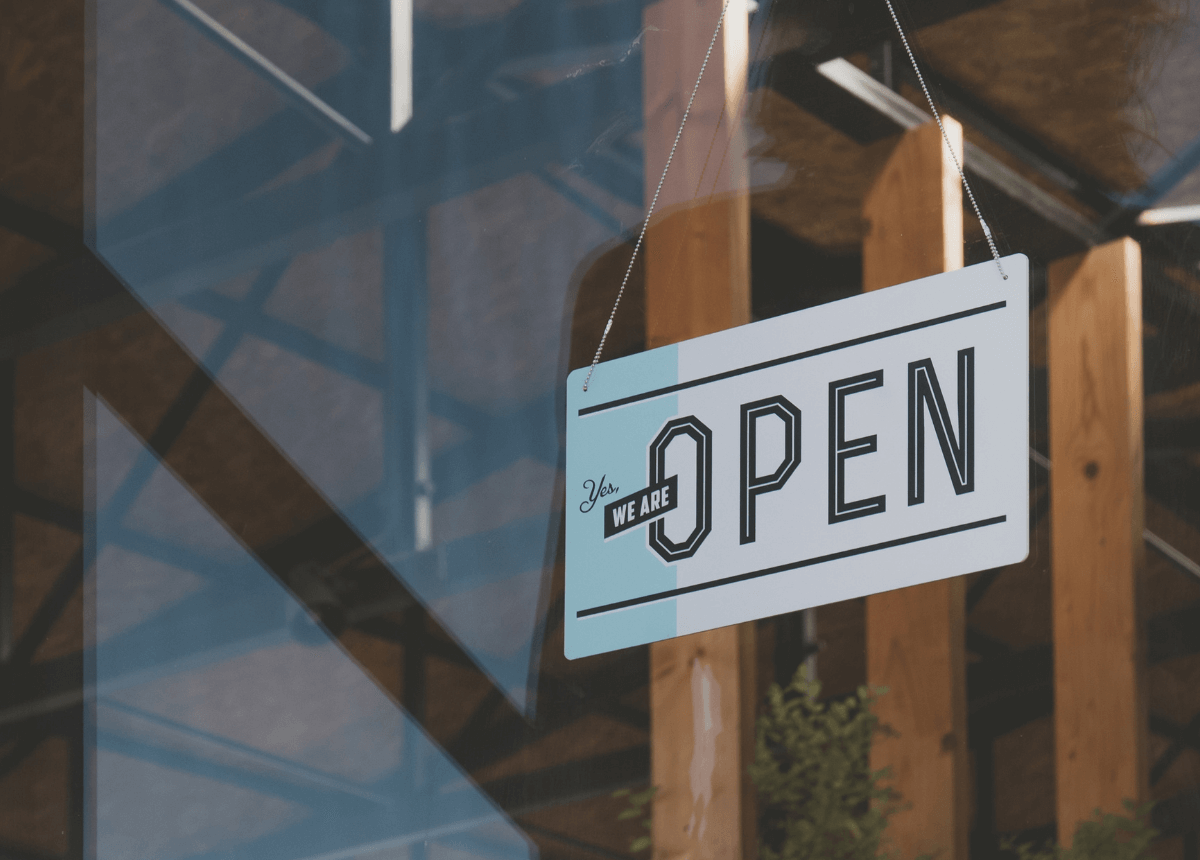 It has been a challenging year for small to mid-sized retailers. To stay in business, they will need the focus, drive, and ri...
Retail
4 min read

Loss Prevention Stats and Facts Every Retailer Should Know in 2022