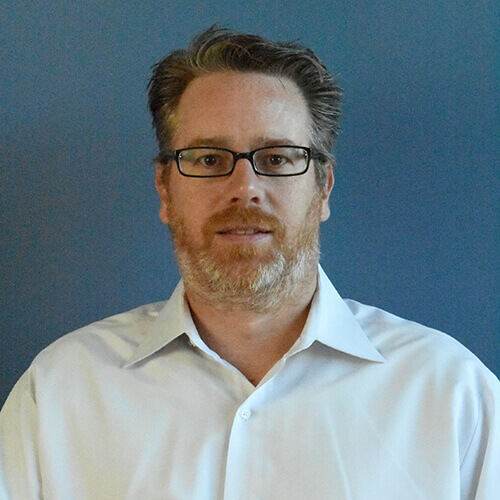 While large amounts of people were enjoying turkey tableside with friends and family, an amount equally as large were getting a head start on their holiday shopping, taking full advantage of early Black Friday deals.  Millions of people trekked to their favorite stores as well as to the web to find the best and hottest deals of the 2015 holiday season. In a survey conducted by Prosper Insights & Analytics and in partnership with the NRF, this past weekend’s facts and figures were broken down.

An astounding 151 million shoppers took to stores this weekend compared to the 136 million that were projected back in early November.  Online there were 103 million visitors making purchases.  72.8 percent (74.2 million consumers) shopped on Black Friday as oppose to only 34 percent (34.6 million) doing their shopping on Thanksgiving Day, although that number is slightly up from Thanksgiving 2014. The average a consumer spent per person this past weekend totaled $299.60 with $229.56 of the total going towards purchases that will be gifts. This figure being a much higher number than expected as many thought “self-gifting” would be a large part of spending this past Weekend.

The age range that spent the most respectively were the 25-34 year olds debiting retailers on average $425.08 and $294.44 of that going towards gifts. One thing this survey highlighted was that Millennials have changed the game when it comes to this age-old holiday tradition. They were out in full force and early, spending larger amounts on an individual basis than the older age brackets.

The survey found that nearly half of thanksgiving shoppers arrived before the stroke of midnight to begin their shopping which is higher than anticipated. While people completed their purchases at brick & mortar stores, 56.7 percent of consumers used smartphones to conduct research on products and online deals. This high smartphone usage was as predicted and will continue to rise as the season moves along in the coming weeks. Some of the most popular item categories that were purchased this past weekend were clothing, toys, books/ DVDs, games and electronics. Overall the Thanksgiving weekend brought lots of shoppers through retailer’s doors and we are only half through the holiday shopping season…much more bargain hunting to be had!

Derek M. Rodner is the VP of Product Strategy at Agilence . He has over 20 years of experience helping start-ups develop products and go-to-market strategies across multiple technologies including: open source software, databases, systems management, business intelligence and SaaS. Derek is married with 3 children and in his spare time he enjoys taking care of his 600 gallon live coral reef fish tank and playing Fortnite. 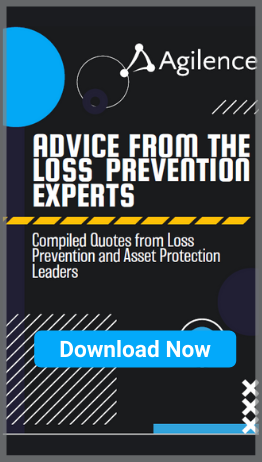